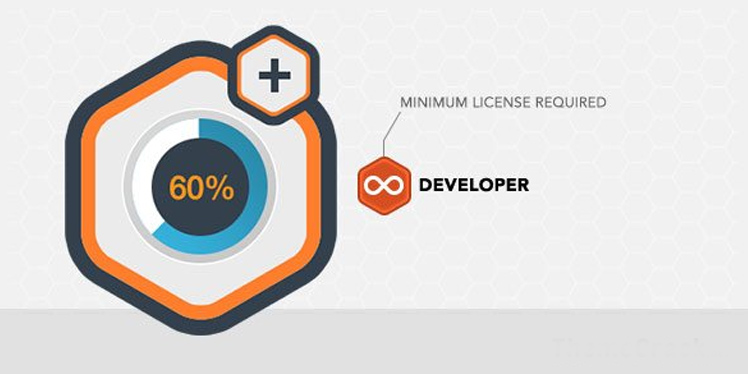 Seamless Integration
Automatically create a partial entry when a user begins to fill out a form.
View Partial Entries
View partial entries that have been created even if the form was abandoned by the user.
Conditional Logic
Only create a Partial Entry when certain conditions are met.

Why buy from us?

Our prices are much lower than developers. You can purchase a premium product at an affordable price!

We offer lifetime updates and we stay tuned and regularly lay out a fresh versions of themes and plugins.

All digital products presented on the website are released under GNU General Public License.

The plugins and themes are GPL licenced so you can use them as often as you like on as many sites as you like. 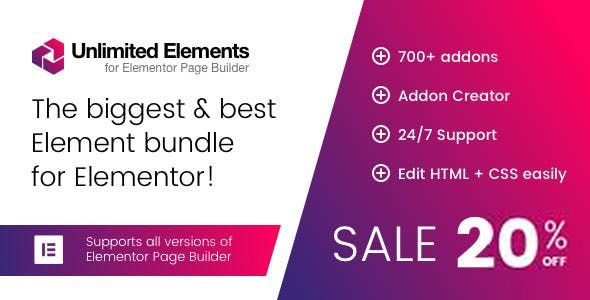 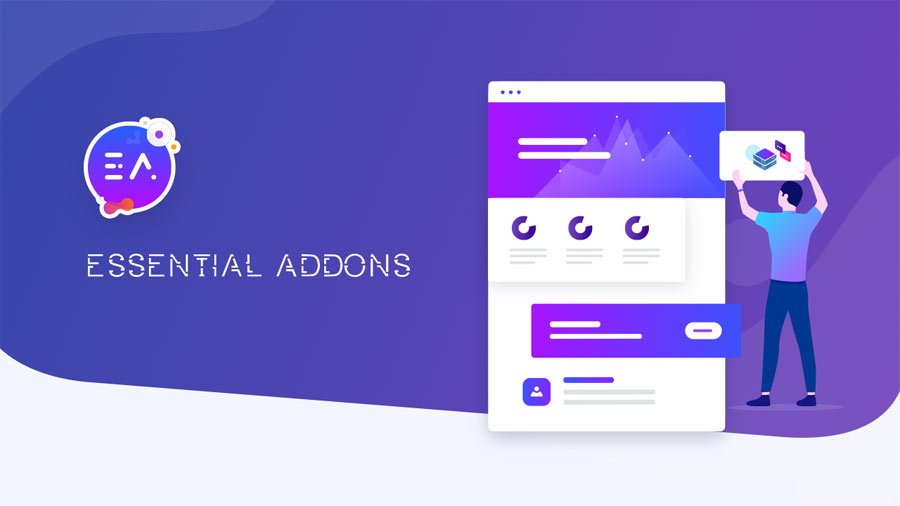 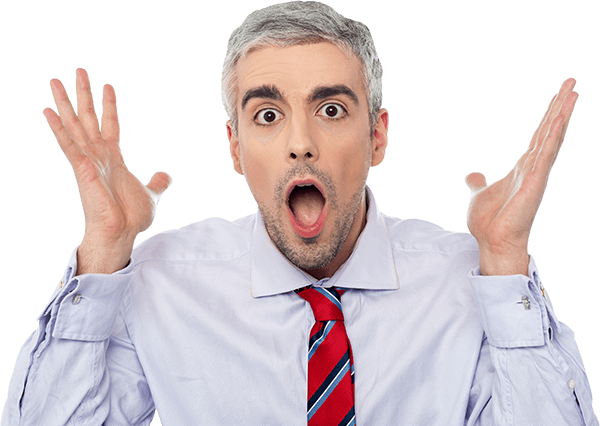 Subscribe & Get Access to All Premium WordPress Themes & Plugins at Affordable Prices, With Original Products, Free Updates & Unlimited Domain Use.